Glooscap First Nation and Halifax-based renewable energy developer, SWEB Development were selected under the Nova Scotia Rate Base Procurement Request for Proposals (the RBP RFP). The Weavers Mountain Wind Energy Project, a 94.4 MW project located southwest of the town of Antigonish in Pictou County, is one of five projects awarded under the solicitation.

Through a collaboration between governments, in July of 2022, Prime Minister Justin Trudeau announced a 25-million-dollar grant for the project from the “Smart Renewables and Electrification Pathways Program” (SREP) for the planned wind farm. The program aims at significantly reducing greenhouse gas emissions by encouraging the replacement of traditional fossil-fuel generated electricity

The project is being developed through a joint venture between Glooscap First Nation and SWEB Development. The project was recently bid into the RBP RFP, a competitive procurement for wind and solar energy projects that was initiated by the Province of Nova Scotia. Once built, the winning project in aggregate with the other four awarded under the program, will add significant wind energy capacity to the province’s electricity supply. Pending an environmental assessment approval and the issuance of all

necessary permits, the wind farm will start construction as early as 2023 and start delivering electricity to Nova Scotia Power by the end of 2025.

“We commend the province of Nova Scotia for pursuing near term energy transition solutions that also generate benefits for underrepresented communities throughout the region. The distribution of project benefits to various stakeholders is a step forward in our approach to renewable energy development and further underscores the importance of a community-centric energy transition, “ says Jason Parisé, Senior Development Manager with SWEB Development.

Over the 25-year lifetime, the project will contribute significant tax revenues to its host municipality. With respect to the environment and climate change, the project is expected to significantly offset carbon dioxide (CO2) emissions from Nova Scotia’s current electricity production and will produce enough power for over 37,000 homes. Further, the project will provide specific benefits for

“We are pleased to be working together on new renewable energy projects here in Nova Scotia. Glooscap Energy is proud to be a part of the province’s energy transition while ensuring that project benefits remain within its communities,” noted Michael Peters, CEO of Glooscap Energy.

For more details related to the project, please visit: weaversmountainwindenergy.ca 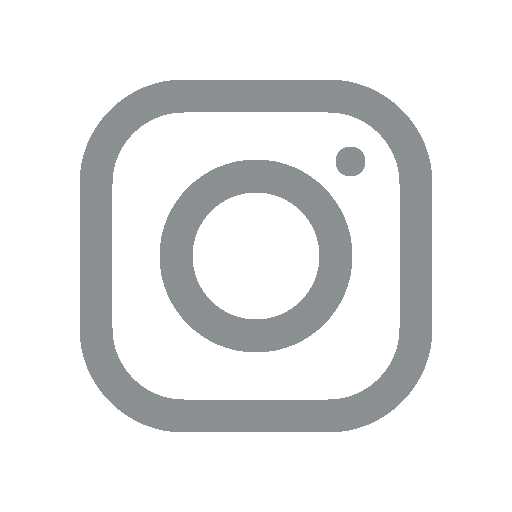 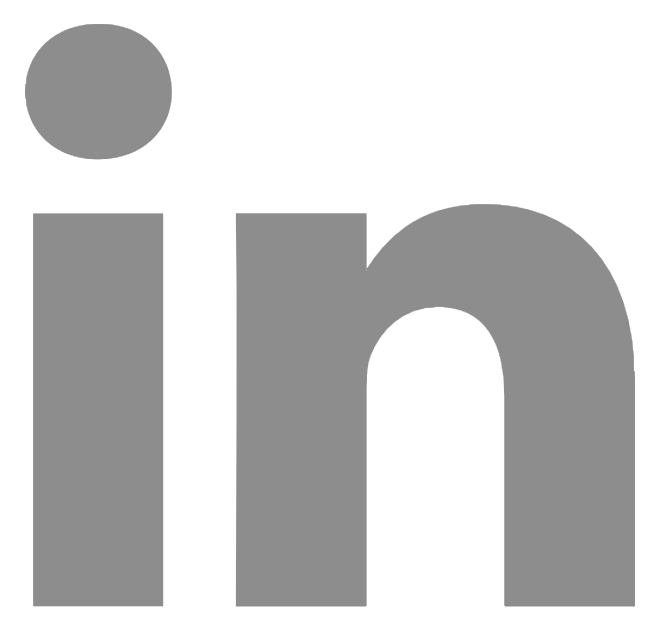